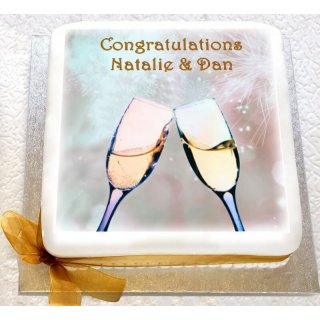 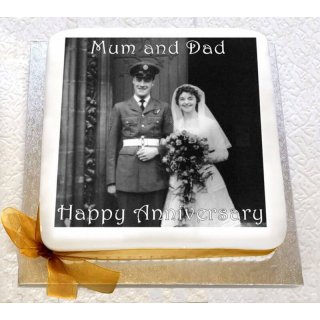 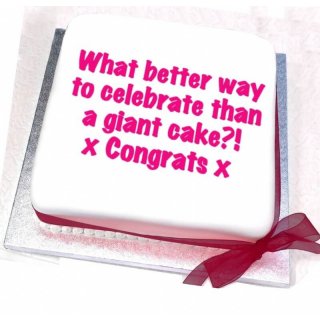 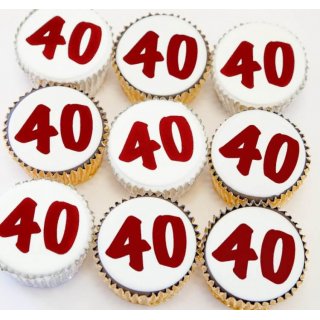 The celebration of wedding anniversaries dates back to Roman times when husbands gave their wives a silver wreath for 25 years of marriage, and a gold wreath for 50 years. Twentieth century commercialism then led to the addition of more gifts to represent colour and names for other years. By the 1930's there was a material or symbol representing the year as a gift suggestion for the first year and milestone years such as 10th, 20th, 25th and 50th. Over the years more were added and the gift list updated and modernised by various American and British greeting card companies.

British couples can receive a message from the Queen for a 60th, 65th and 70th anniversary, and every year after that. The end of World War Two is reflected in the number of messages sent - in 2005 thousands more diamond wedding messages were sent due to the large number of marriages as soldiers returned home from the war.

Some British couples have held Guinness World Records for marriage. In 2006 the world's longest living married couple were Mr and Mrs Jones from South Wales whose wedding in 1923 was 83 years ago. In 2015 the record for the longest every marriage was held by a British couple - Mr and Mrs Chand from Bradford who were married for almost 91 years.